30 YEARS, and still feeling young as the first day

30 YEARS, and still feeling young as the first day 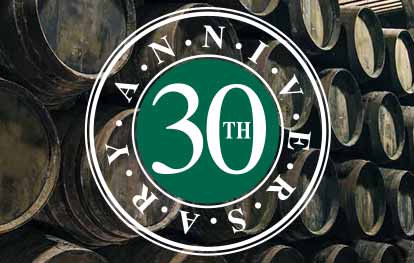 This year marks the 30th Anniversary for Wilson & Morgan.

Thirty years may be a young age for human being, but it’s actually a much longer time for an independent whisky label: apart from a couple of older, great and beloved historical names, we were actually some of the very first to start such a business in Italy, didn’t you know?

When Fabio Rossi started Wilson & Morgan in 1992, he was only 31: young and full of enthusiasm. After 30 years, the same enthusiasm still applies nowadays, and possibly even more!

So let us celebrate a little bit for reaching such an important milestone: three decades of wonderful bottlings are not a mean feat, and we are going on stronger than ever.
This month sees the release of some great new whiskies in our Classic Selection:

and two other new single cask release in a special edition to celebrate our anniversary:

And the year has just started… so expect more commemorative bottlings throughout the course of the next months, including some really stunning ones.

Celebrate with us the 30th birthday
of Wilson & Morgan! 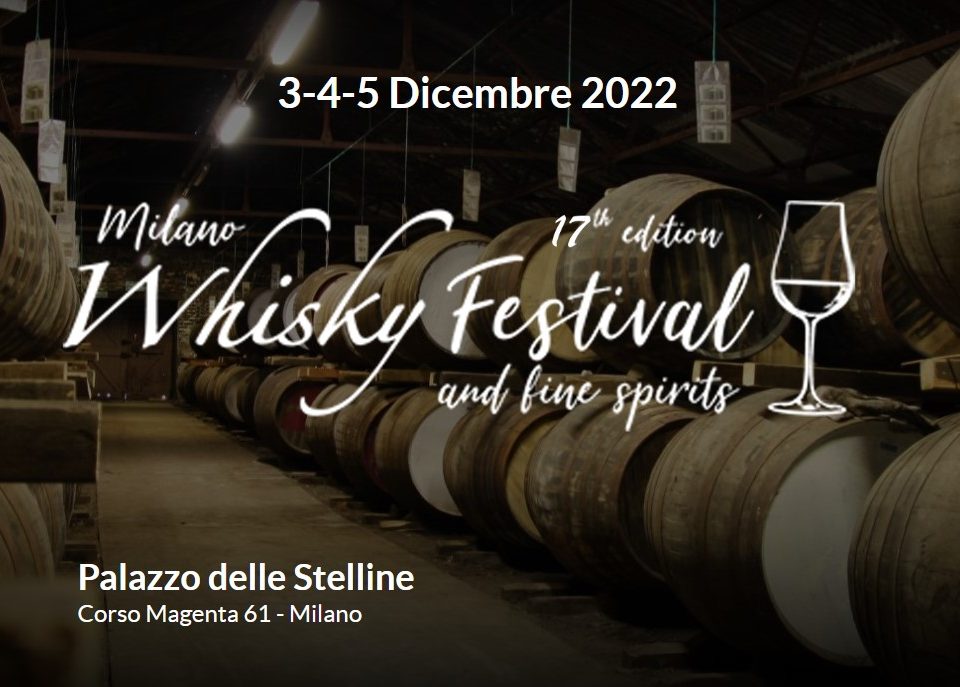 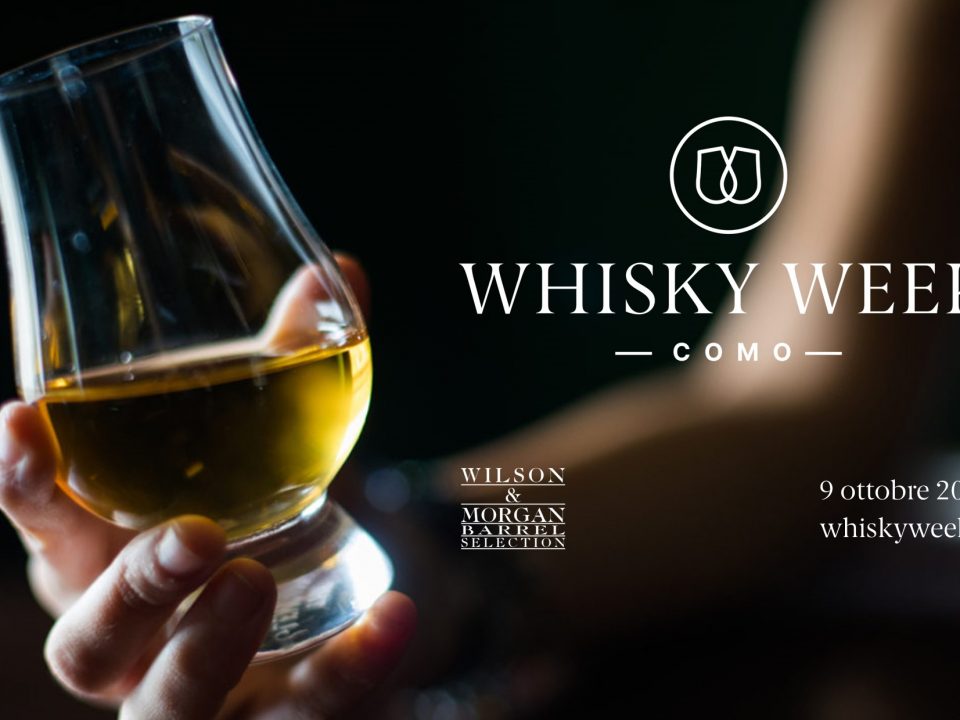 Whisky on an enchanting lakeshore 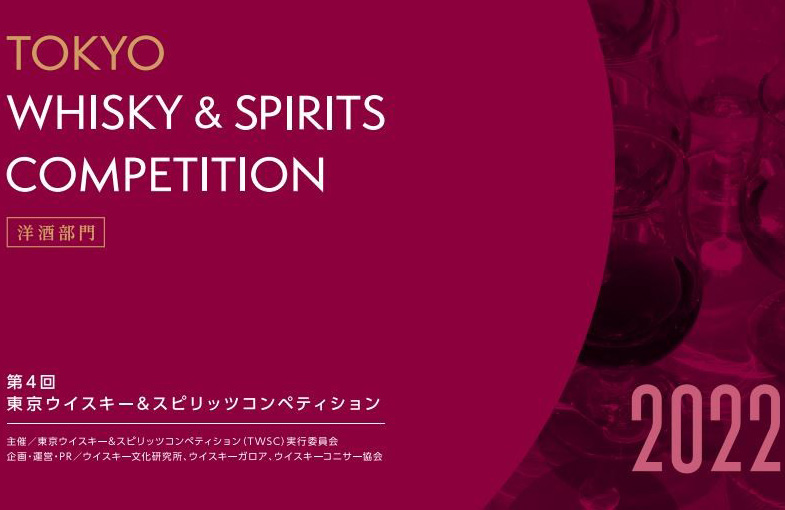 Shining bright under the Rising Sun